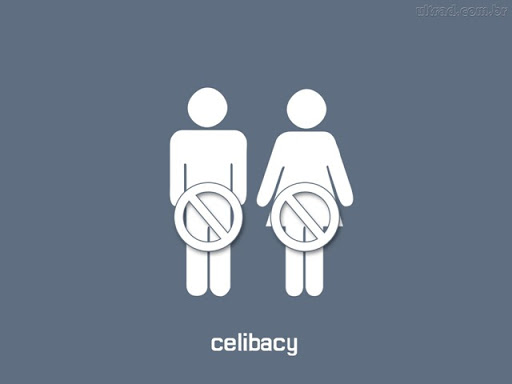 This is a prime example of a currency-driven society that’s evolved as a result of life in man’s world.  In Japan, both sexes are so motivated by money, and the benefits of relationships, marriage and childrearing, are so obscure that people are increasingly giving up on sex and living sexless lives. Young people in Japan simply aren’t having sex. Imagine that.

The World Health Organization (WHO) defines sexual health as “…a state of physical, emotional, mental and social well-being related to sexuality; it is not merely the absence of disease, dysfunction or infirmity. Sexual health requires a positive and respectful approach to sexuality and sexual responses, as well as the possibility of having pleasurable and safe sexual experiences, free of coercion, discrimination and violence.” Under that definition, no woman on the planet can be completely sexually healthy because there is nowhere on earth that women can feel safe from violence or coercion. 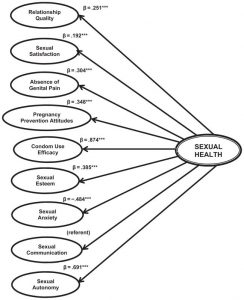 In another study in the US, abstinent women were shown to engage in less risky drug/alcohol habits, have higher educations and show less signs of depression. So is it true, then, that sex with men destroys women, or that women living in a patriarchal world are more successful when they “opt out” of procreation? Abstinent women, as a whole, are more educated than sexually active women. Does this mean that women who don’t engage in sexual activity are smarter, or that abstaining from sex gives women more time to focus on their career and education?  Either way, it doesn’t say much for the state of patriarchy when a woman can improve her life by living a celibate life.