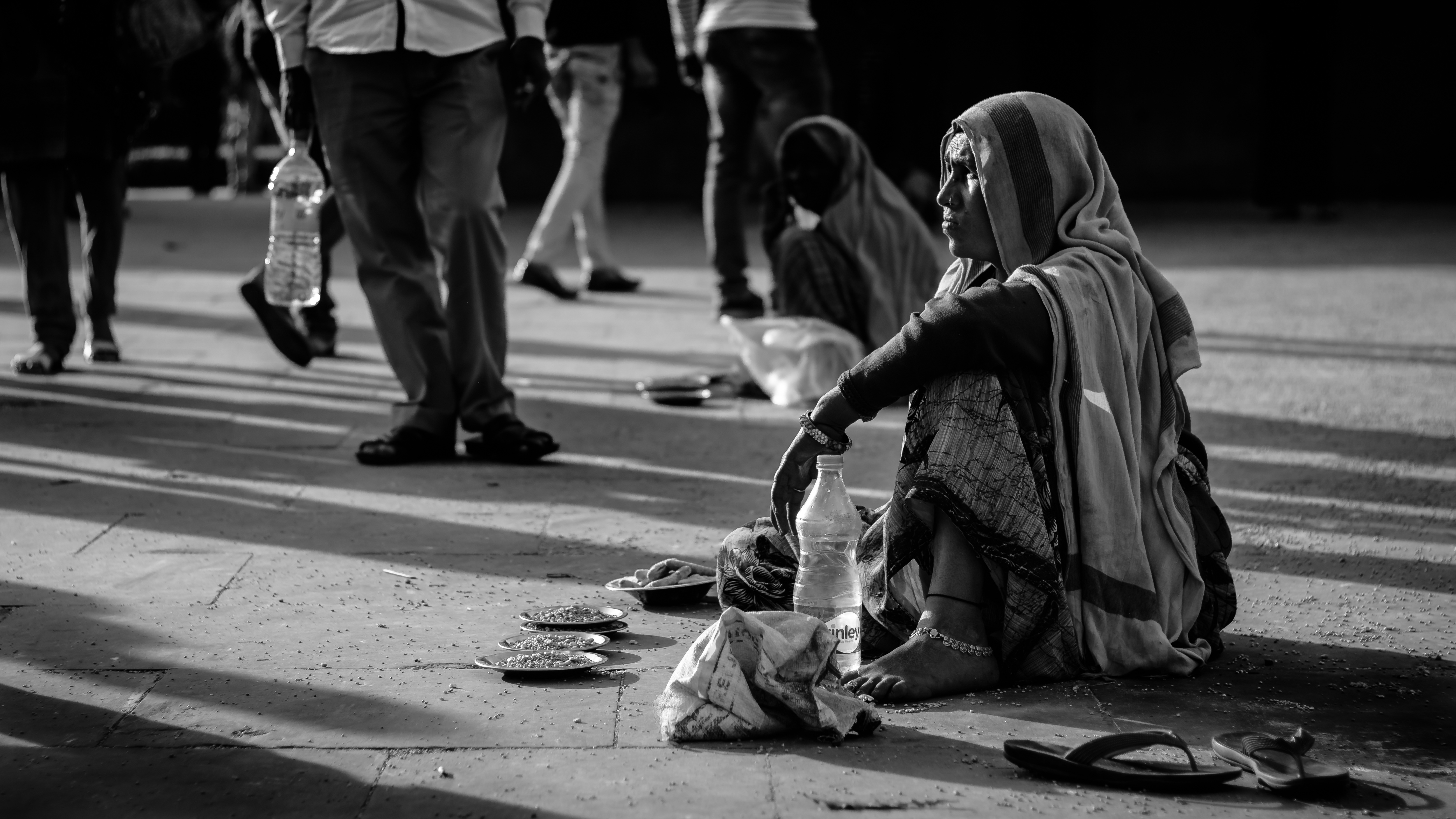 Do old white men simply not understand that as the self-declared ruler of the planet that literally everything that is wrong with this world, as they have made it and govern it- is fucking failing.

They want to be concerned with the fact that “a caravan of scary people are coming- quick, build a wall.”

sorry…. wait… I’m writing this as I’m thinking it and I had to laugh for a minute.

Do they really think THAT is what’s wrong with the world?

Do they not see it? The real problem is this divided world they’ve devised, that encourages humans to treat one another with violence and oppression, using mercenary, colonizing, exclusionary tactics that privilege and give power to an uber-wealthy handful of individuals. What the actual fuck kind of system is that?

But apparently that’s the best old white men can do.  They try to take over the world, fuck it all up, and then blame the victims; refugees, women, nonbinary folks who don’t want to play their stupid “boys are superior because they’re not girls” game… They enslave other humans, LEGALLY because they made the rules, and the “body of knowledge” taught in their lands.

They also made the morals. Look at how many religions STILL don’t allow women into their leadership. what the fuck is that all about? I think some of them honestly and literally believe the whole apple and eve story, like what the fuck?

Are they aware that the entire incident is just an eloquent way of saying “they fucked in the yard because they hadn’t built a shelter yet and it’s unclear whether or not there was a cave and fire pit in this garden of eden from the magical god thing” (the boys would have us believe that this being had a penis because they do, which is silly because we all know that people aren’t born from MEN.  And people ARE BORN, OBVIOUSLY.

If we are to believe that the person who initially penned this story had inside knowledge of the creation of the earth and humanity so he could tell us (thousands of years into the future) about this magical genius god who distributed two kinds of sex parts and also made sex pleasurable…. sorry, runaway sentence.

Do the dudes who invented this religion realize how unlikely and weird this whole story is.  Like, how can men look at the world and think for a split second that male leadership alone is going to solve anything? We pretty much know how the planet works and even though they deny it, they’ve fucked it up. Even if we take global warming out of the equation, male leadership has definitely fucked up our pristine planet, I mean, there’s trash EVERYWHERE. Ocean life forms are dying as a direct result of human activity. Or do they deny that too?

We pretty much know how humans work, and this world men have built is bad for the majority of individuals in the world. People are suffering because our leadership SUCKS.  The human mind is a complex and wonderful place. Knowing that, it’s difficult for me to understand why some folks choose to live their lives in fear of what their neighbors are doing in the privacy of their own beds at night. And that these same people actually don’t care about the way their PUBLIC behavior endangers the physical and material safety of another human. And they call themselves leaders. Think about that- they fear their neighbor’s bodily decisions, but they don’t think twice about the misery they bring onto the bodies of their fellow human en masse. That’s fucking disgusting. That is the world men have built and are attempting to maintain. That is patriarchy. That is the pile of rubble from which we will build a better world.

And just to be clear, there is nothing wrong, bad, unnatural, or immoral about ANY kind of sex between mature  humans. Period. Sex between other species might be unnatural. I hope it is, but I don’t have extensive knowledge about all primate species (Sorry, Professor Duncan). Except when it comes time for the next speciation of hominid to come along, we are GOING to want to mate with those folks because it probably means that our evolutionary clock is ticking and that humanity as we know it will be as gone as the 20 or so fossilized human remains that I got to hang out with in Biology lab today.  Neanderthals did it, modern humans carry some genetic material inherited from our Neanderthal ancestors. Anyway, I was saying…

Men have fucked up the world. If you’d like to subscribe to the World Women United newsletter at worldwomenunited.org and get this takeover shit organized like women tend to do, I am sure we can think of a better way to distribute resources and make the world a better place for all humankind and the planet that houses our bodies.